The photos below were taken by Ken Questa, the official New York Game Awards Photographer.

Geoff Keighley flew from LA in to do our PreShow with (l) Harold Goldberg, Kimari Rennis and Zante Barker. Over 400,000 fans viewed the preshow and show on Twitch. 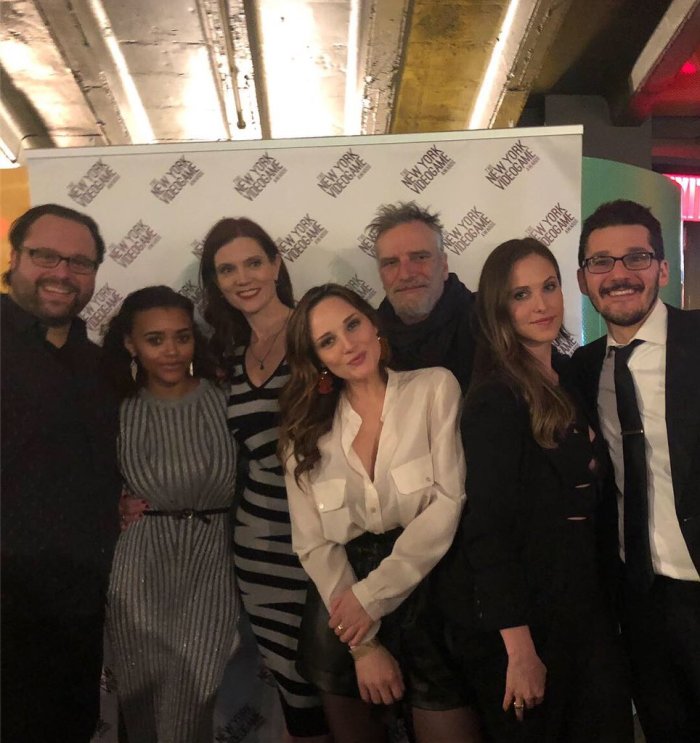 Host Devin Delliquanti from The Daily Show With Trevor Noah stands with members of the excellent cast of Red Dead Redemption 2.

The New York Videogame Critics Circle reads the lauded Game of the Year nominees. Founder Harold Goldberg is at the podium.

Cory Barlog spoke humbly during his acceptance speech for God of War, which won our Big Apple Award For Game of the Year.

Jade Raymond during her moving speech after she won the prestigious Andrew Yoon Legend Award. 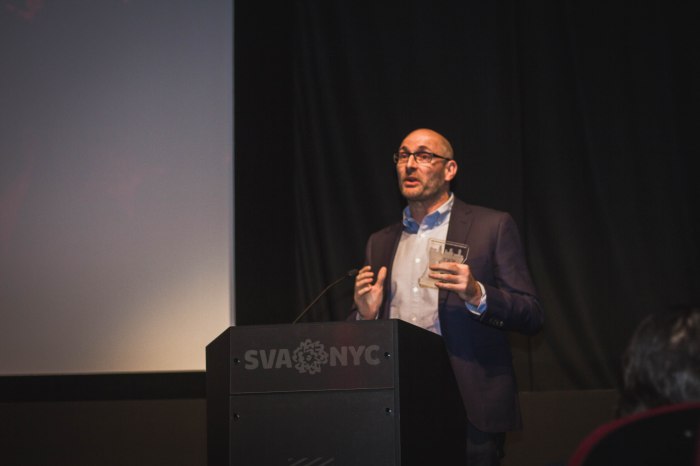 Cory Barlog with members of the Critics Circle and a fan. 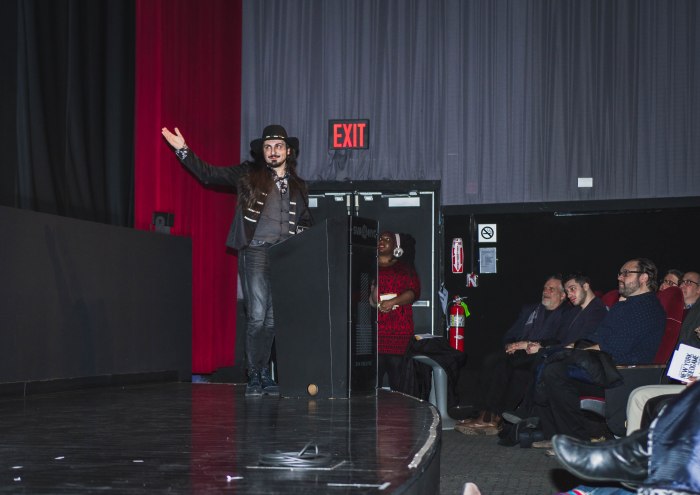 Jade signs games for a fan. 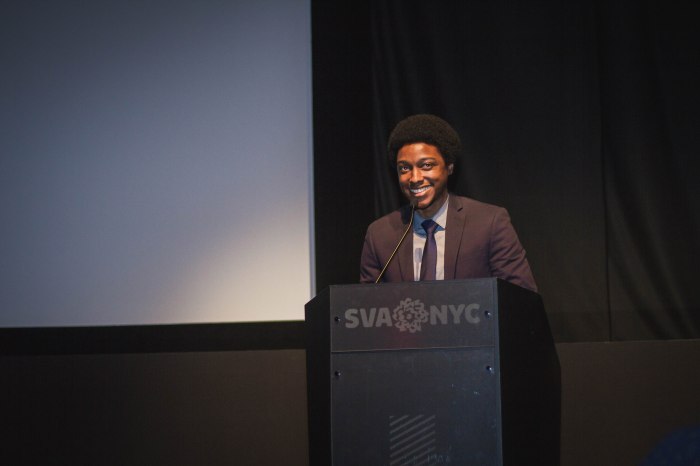 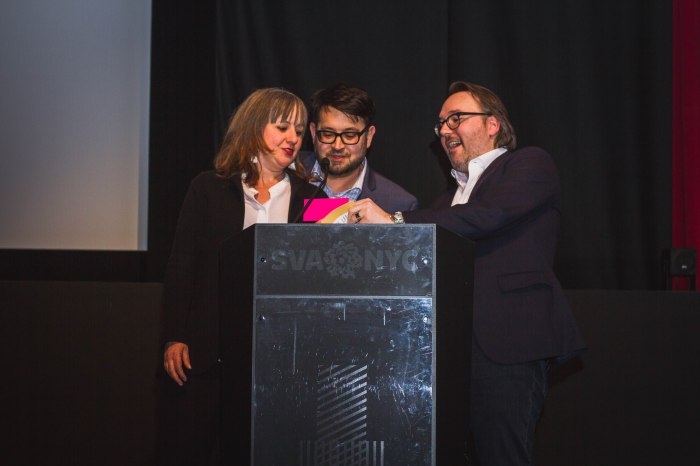 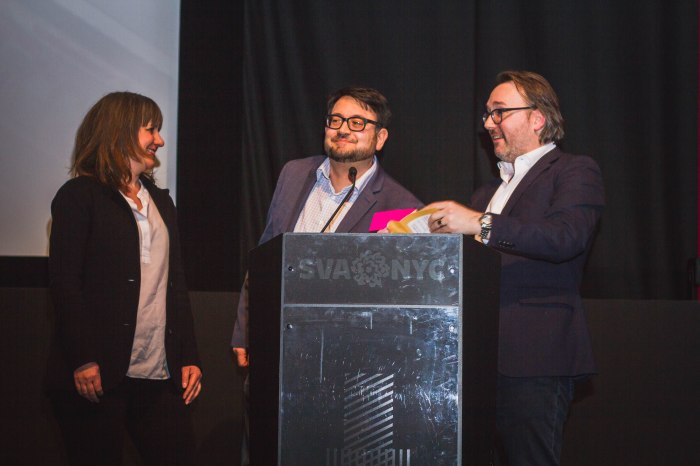 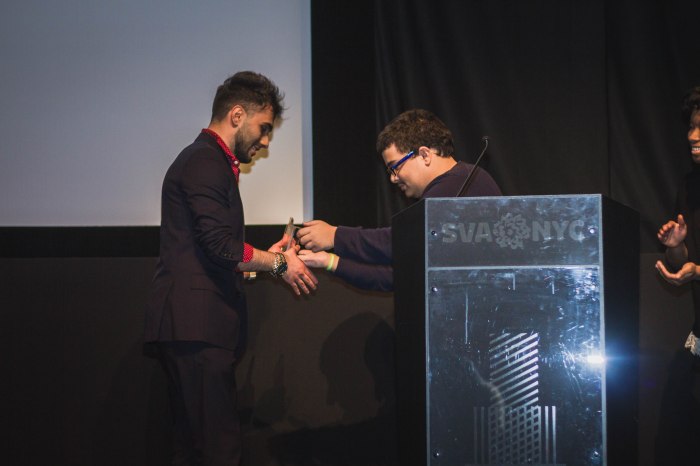 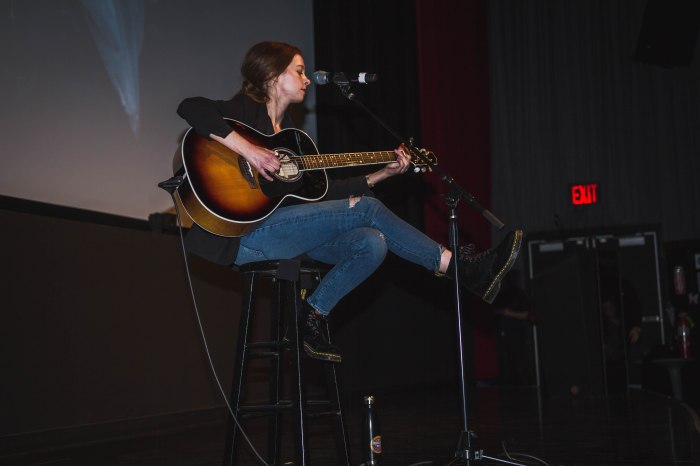 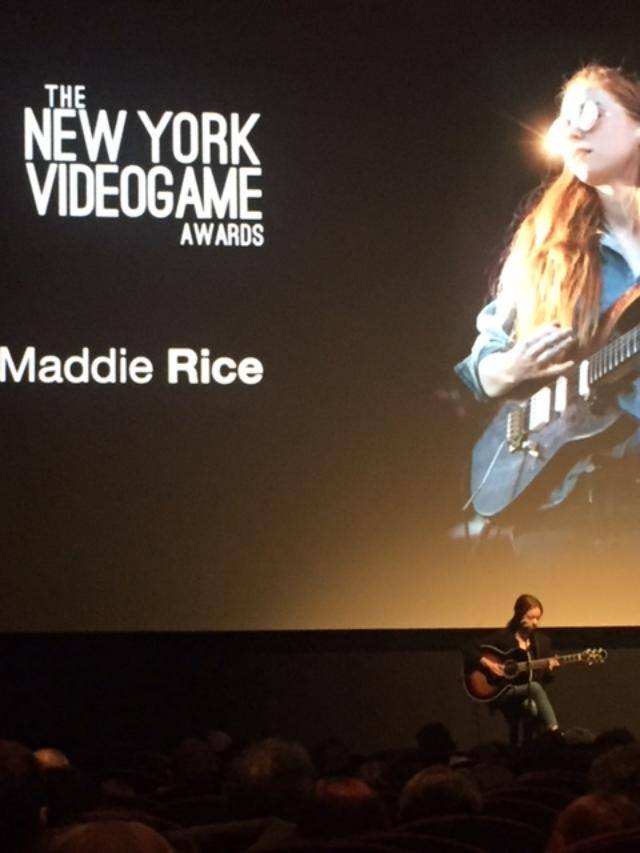 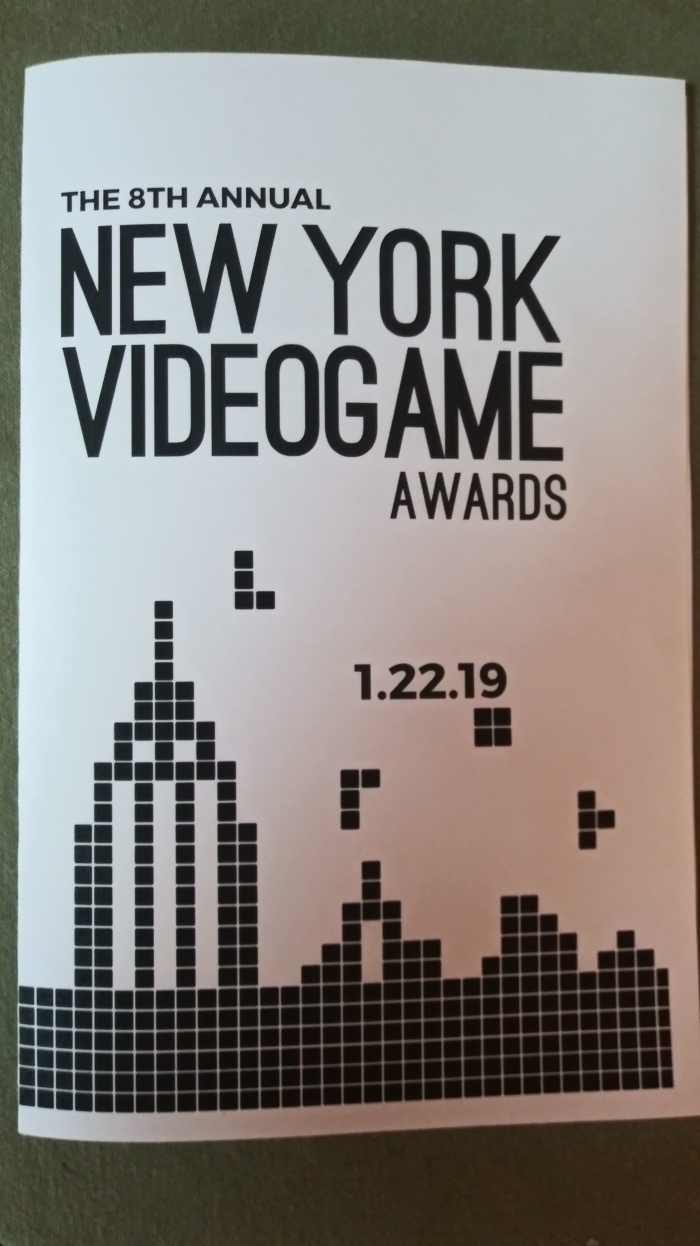 Shawn Alexander Allen debuted a trailer from his long-awaited “Treachery In Beatdown City.” 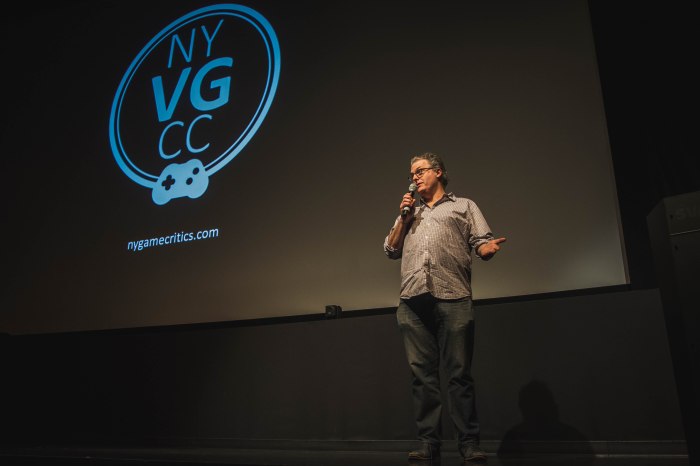