On one inspired afternoon outside of Manhattan’s Port Authority Bus Terminal, Ralph Baer imagined what would become the Magnavox Odyssey, the very first game console, and along with the idea, the kind of games that could be played on it. On those sheets of paper, he detailed pretty much every kind of game we play today. And this back was in September of 1966!

The lauded inventor, who passed on a few weeks ago, has received many awards, including the National Medal of Technology and Innovation. We’ve decided to give a posthumous award to this affable video game legend for his creations, especially because those creations were first imagined here in New York City.

On a brief personal note, Ralph Baer was very kind when I visited him in New Hampshire for a book which became a narrative history of videogames. In a heartfelt eulogy, I wrote about the time spent with him for Esquire. 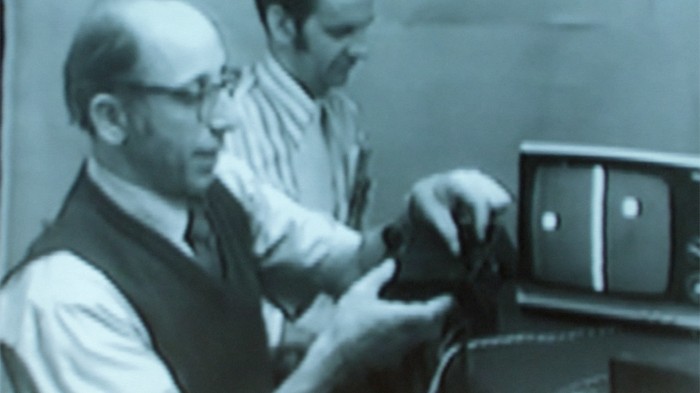