Greetings and Salutations! Welcome back to the latest Roundup! It’s the Critics Circle’s chance to look back at the prior two weeks in the gaming world and show off what our members have been working on. This time around, we feature our Circle Members primarily rather than our Interns, but I’m sure our young writers will get the spotlight again in our next edition.

Last time, we highlighted a note from Ukranian Game Exec Elena Lobova, who was at the time about to be displaced by the terrible attacks from Russia. Luckily, we’ve received yet another note and the video above from Elena. After driving to various borders to leave her besieged homeland, Elena tells Harold Goldberg that she is tired but well and is planning her next steps in Slovakia during very stressful times. As a Ukrainian, Elena was of course fearful for what could happen to her and her loved ones as the siege continued, so she did what millions in Ukraine have done. She packed a bag of her most important belongings and left. This was the second time she’s had to move; in 2014, her game development office was burned by the Russians who were bombing Ukraine’s eastern provinces. Leaving one’s home country will never be an easy task, but Elena and her friends seek to make life during wartime easier for Game Developers and people like her who have had to leave their homes. She encourages everyone who is able to aid the Ukrainian refugees with this Google Form. Additionally, she and her friends have gathered possible places of employment for her fellow Ukranian game makers. We in the Circle highly encourage anyone who is able to provide aid take the steps to do so.

Revolving back to local news, the Bronx community is always something that we in the Circle keep in our minds. Most of our Interns come from the various parts of the borough, so of course our efforts to give back always focus on the young minds that help build up the foundation of this Critics Circle website. In a long running partnership with Bronxworks network of homeless residences, founder Harold Goldberg and senior Intern Isaac Espinosa put together an afternoon of education and competition for the students at the Jackson Street location. The winner of the event, Omari Lowe, triumphed over everyone else in games of Mario Kart 8 Deluxe and Super Smash Bros. Ultimate and got to take home a brand-new Nintendo Switch to call his own. Lots of fun items were also given to the rest of the attendants of the event; wristbands, T-Shirts, and even Harold’s book on gaming wound up going home with someone so that no one left empty handed.

Isaac Espinosa also had the chance to review the new Pokémon Legends: Arceus game. As a longtime fan of the Pokémon franchise, Isaac had much to say about the various changes that were revealed in the gameplay within the most recent addition to the franchise. “Legends: Arceus puts a novel spin on the idea of catching Pokémon, and it’s brilliant,” he says, mentioning how interesting it was that “people and Pokémon are very much separated, with people being utterly terrified of the creatures because of their destructive capabilities;” His review is full of praise for the game and its ambitious experimentation with plot points, but he also sees the faults in the game here and there. “Considering the look that some indie games produce with a mere fraction of that money, it’s a shame that the Pokémon games aren’t as graphically sound on a technical level,” Isaac says, mentioning the lack of graphical detail that the game brings to the table. He still loves the game, going as far as to attempt filling up the voluminous Pokédex in his off time. Just goes to show that graphics aren’t everything when the gameplay is fun.

Circle Member Alyssa Mercante recently wrote an article on GamesRadar about the wonderfully artistic Roguelike, Hades. Supergiant’s game based around Greek Mythology taught Alyssa the value of trying, failing, and trying again. “Repeated failure is something I struggle with in games – it’s why I’ve avoided FromSoftware titles like Bloodborne and Sekiro, and initially wrote off Hades as ‘too hard’ for me.” She seemingly is using Hades as a preparation for the recent rising FromSoftware open world game Elden Ring. FromSoft games have always featured mechanics and gameplay revolving around dying repeatedly in tough encounters and learning from one’s mistakes in said encounters. That’s a theme also consistent in Hades. The idea of something being “too hard” is a hill that most people never overcome, but Alyssa is taking steps to challenge herself along with challenging difficult bosses. “Hades was the perfect game to teach me how to persevere in the face of repeated failures.” That’s a powerful message from Alyssa and one that hopefully guides her through the magnificent Roguelike that is Hades and the realm of challenging FromSoft games like Elden Ring.

Michelle Ehrhardt, member of the Circle and writer for Tom’s Hardware, gathered up a list of the Best Gaming Microphones for 2022. Nowadays up and coming streamers are trying to make their mark, and mics are perhaps the most essential pieces of gear to start their nascent careers. Michelle helps to bring to light the best of the best in terms of price range to important details within USB or Studio quality mics, Michelle details the criteria in which one should judge a microphone before choosing to buy, as well as pros and cons to the choices shown. If you’re looking for a fast yet in depth look at which microphone would suit you in your endeavors, I’d definitely recommend her article for your perusal.

In an article for Laptop Magazine, core member Sherri L. Smith had the chance to review the new Meta Quest 2. The new and affordable Meta Quest 2 is a VR headset that, she says, brings all the benefits of the former Oculus headsets, but with several improvements and an appealing price. She starts her review of the system by stating, “I’m an avid fan of virtual reality and all its potential,” showing that still she truly cares about the potential of bringing Virtual reality to the forefront of console gaming. The Meta Quest 2 gives her hope that this will become a reality as, “For the price, you get a system with few compromises that comes with over 200 games and a strong social presence.” As someone who is actually interested in Virtual Reality gaming, I can say honestly that the price was always the biggest issue, but thanks to Sherri’s review of the Quest 2, I now know that there’s definitely plenty of bang for your buck if you choose to invest in a headset. 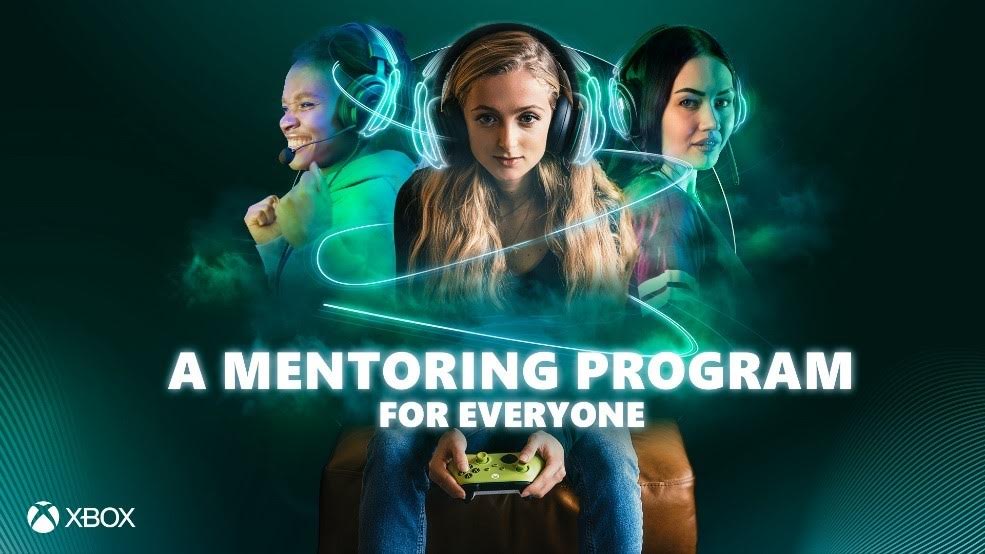 On International Women’s Day, Microsoft and Xbox took the opportunity to use its platform to address the number of Women within the Gaming Industry. Expressing their dissatisfaction with the fact that only 24% of the tech company workforce is made up of women, Microsoft announced that they would be introducing a new mentorship program in order to bring more Women into the Gaming Industry. In the program, Women will be have the opportunity for One-on-One coaching. While this is fantastic news already, they’ve mentioned that more news relating to how the mentorship will work will be announced later on in March. We highly encourage those Women who are interested in pursuing a career in Game Development to look further into it and keep their ears to the ground for when the time comes to apply.

Finally, there’s important news on the union front for WGA East guild members. The ardent workers at Kotaku and all the outlets at G/O Media won concessions from management and ratified a new contract after going on strike for six days. Circle members from Kotaku Lisa Marie Segarra and Carolyn Petit. As Deadline and others reported, the important employee wins include: