We had over 100 people stop by our booth and we gave away a wireless headset and wristbands. Most importantly, we spread the word about the New York Videogame Critics Circle’s scholarships, paid internships and mentoring activity.

A great time was had by all (including some bees that buzzed nearby). Thanks to the Henry Street Settlement for including the Circle! 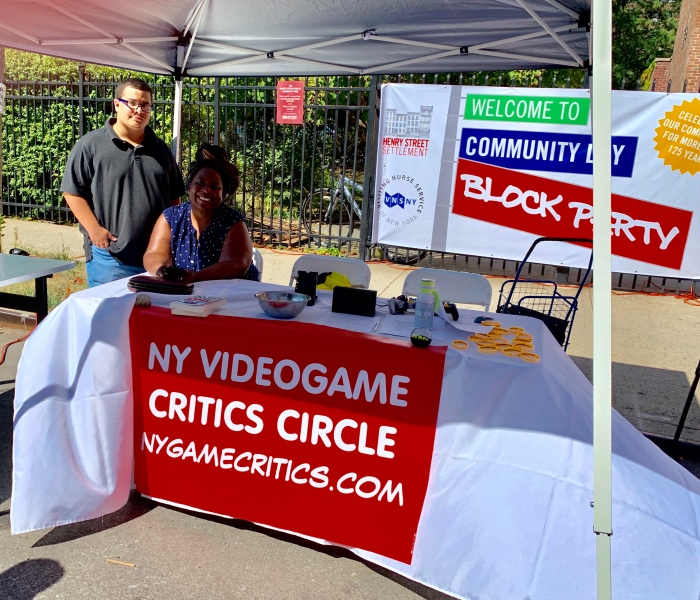 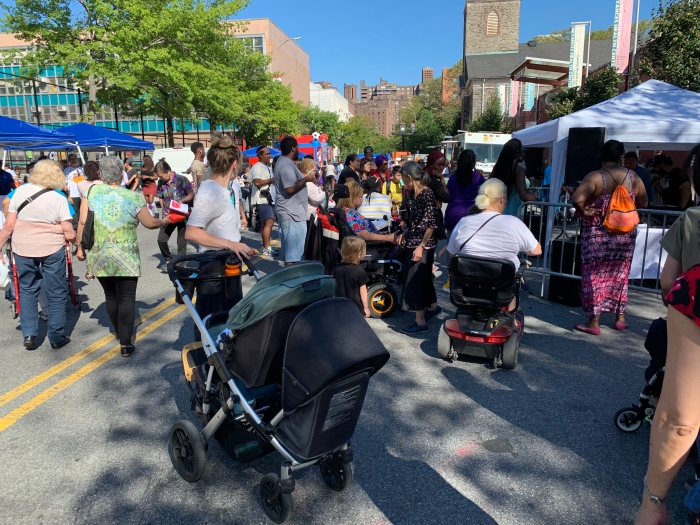 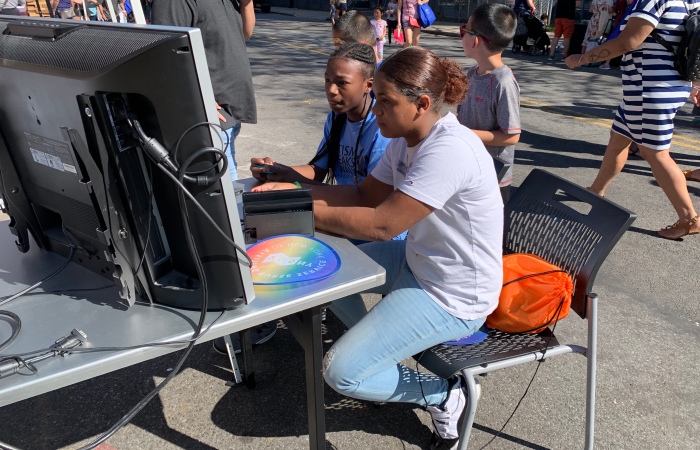