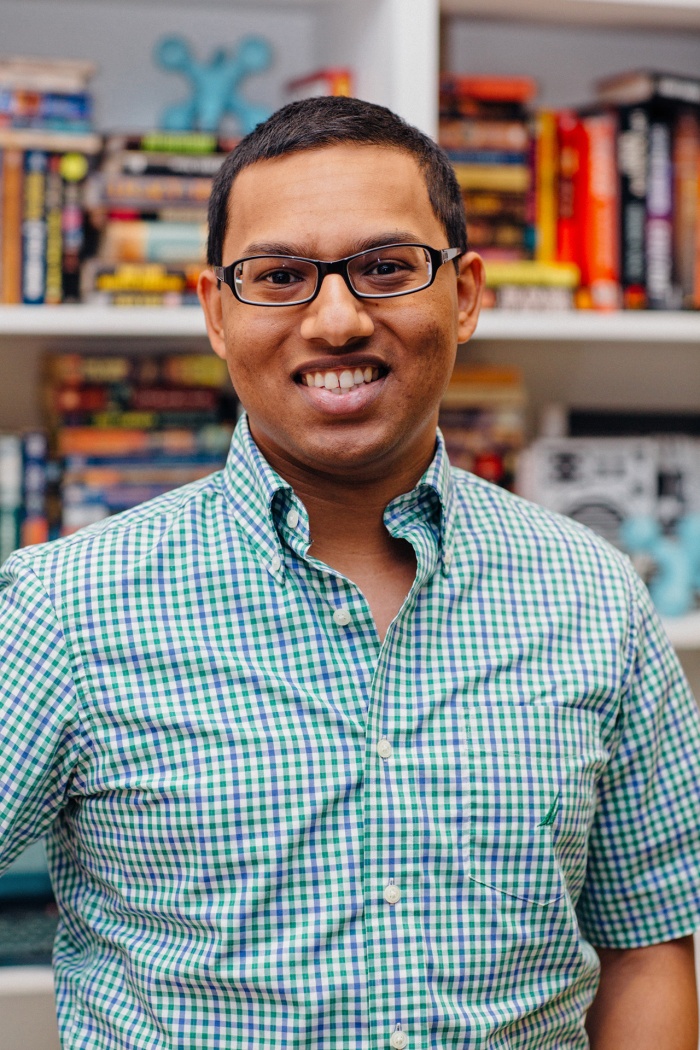 It’s Samit! Polygon’s ace senior reporter Samit Sarkar will moderate our Games of the Year panel at the New York Game Awards on 1/24. The discussion will kick off the big Pre-Show, which along with the full ceremony will be streamed on Twitch.

Samit has been one of the New York Videogame Circle’s core members for years now. He’s also on Nick Capozzoli’s Knickerbocker Journalism Award committee. In early 2014, Samit helped to create the Madden exhibit at Queen’s Museum of the Moving Image which lauded the football game’s 25-year history.

Polygon’s senior reporter is all-around knowledgeable on a plethora of games from Destiny to FIFA to PUBG. Prior to his work at Polygon, Samit was associate editor at Destructoid.

Which is all to say Samit knows his stuff. He’ll bring that cornucopia of knowledge to the Pre-Show panel discussion on what we know will be the landmark night of January 24th. Get your tickets now!