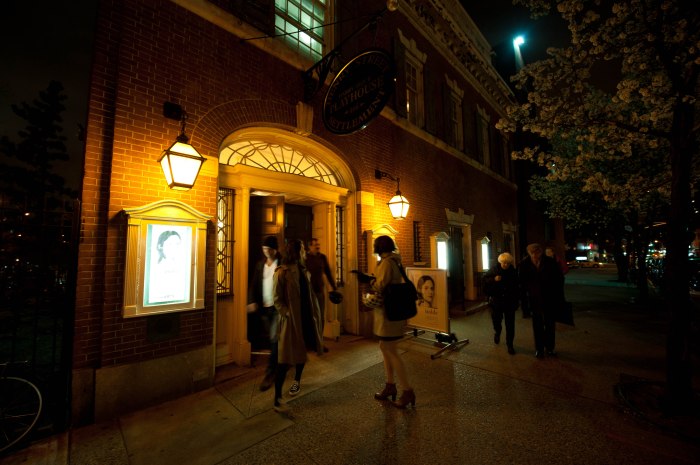 Save the Date! The New York Videogame Critics Circle is proud to partner with the Abrons Arts Center for our 6th Annual New York Game Awards ceremony on January 19, 2017 at 8 p.m. The Awards will be held in Manhattan at the Abrons Art Center’s historic 300-seat proscenium Playhouse.

“We’re thrilled to bring the New York Game Awards to the Abrons Art Center. Personally, it’s a theater I’ve admired ever since I moved to the Lower East Side,” said Harold Goldberg, the journalist/founder of the New York Videogame Critics Circle, which produces The New York Game Awards. “At the Playhouse, I’ve seen everything from a John Waters performance to a re-imagining of the very first piece of musical theater. The Abrons Arts Center a wonderful institution that gives back to the community.”

The New York Game Awards is hosted by writers from The Daily Show with Trevor Noah. The host, musical guests and celebrity presenters will be announced soon. Each year, game developers from around the world come to the New York Game Awards in a spirit of collegiality. Many of our 40 Critics Circle members appear as presenters. We also talk about our own community outreach goals which include mentoring and scholarships. The whole production will be streamed on Twitch. And post Awards, an after party will be held on the Playhouse stage. Tickets, available for a suggested donation, will be available soon online.