Welcome back to the Roundup! This week, we’ll introduce you to some new games and talk about relevant current issues – because games care about what’s going on in the world, too!

Russ Frushtick will start us off with a review of The Division, which has been released at long last. The game was in development for years and its meticulously crafted model of New York City is proof of that. However, according to Russ (and me because I played it), the non-multiplayer aspects of the game can feel a little dull though the multiplayer is great. Check out a detailed review here.

Amplitude was a kickstarted game by Harmonix that is now being brought to PS3. Samit Sarkar brings us all the important info, but let me add my two cents: it’s a rhythm game where you play as a spaceship. So, that’s pretty exciting.

Michelle Ehrhardt had me at “Lynchian alien abduction adventure.” To Azimoth is an adventure game influenced by David Lynch’s Twin Peaks–which is enough for me to want to play it immediately. Life is Strange in 2015 and To Azimoth in 2016…let’s see if we can make the Twin Peaks-esque games a yearly occurrence! That being said, there is of course a lot more to the game than its Lynchianness, so read the article to find out about it.

What are your gaming guilty pleasures? A few members of the Circle, Matt Gerardi, Derrick Sanskrit, and Anthony John Agnello (with others), come together to answer the question “What game do you love despite knowing its terrible?” Read to relate to people who shamelessly like the same bad games you do. For me I guess it would be Aion, a Korean MMO that came out a few years ago and had some really wonderful qualities but was ultimately pretty not wonderful. I will love it forever.

And now, for the promised real world relevance. Allegra Frank was kind enough to share images of the 2016 presidential candidates in Pokemon form. What? It’s more mature than the debates have been recently. Check out the wonders here.

Time for news outside of the Circle…

Have you noticed that Alice in Wonderland is a common influence in videogames and ever wondered why we keep going back to it? This article asks, and answers, that very question.

I love posting studies that attempt to prove that videogames are not, in fact, turning our children into mobs of mindless murderers. Here’s a study that says games cause no psychological harm in children

GDC is currently happening! If you’re missing out on all the fun like me, here’s an article from the conference on the future of VR in videogames. And here’s a link to the GDC Vault, which is an awesome library of digital video wonder.

That’s it for this week, see you soon! 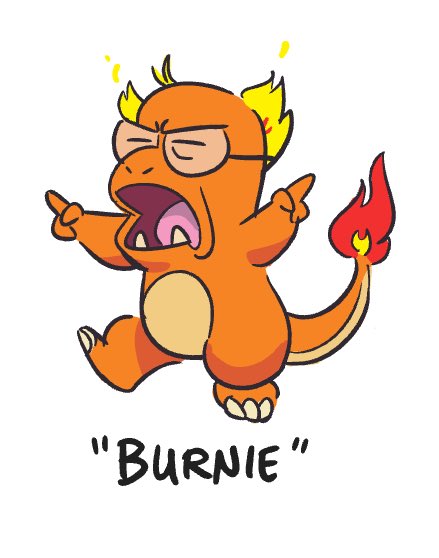